The case study selected for the second year workshop was the Peninsula of Dongshan in Tai Lake, south of Suzhou. Suzhou is a city with an extraordinary history, acknowledged by UNESCO for its famous historic gardens and a morphology shaped by a complex system of water. At the same time, Suzhou is part  of the conurbation of South Jiangsu-Shanghai along the Yangtze River Delta. Today, it ranks as one of the most economically competitive areas of the country and is an example of the urbanization process taking place in east China.

The idea behind the workshop was to study the system of rural villages around the city of Suzhou where the pressure of urbanization is threatening the residual surrounding countryside with several implications in terms of loss of vernacular/minor heritage, transformation of a unique cultural landscape, displacement of local people, etc.

The social and environmental cost of urban growth has in fact been considered to be one of the most critical side effects of development in China. Very often what happens in the peri-urban areas of the main Chinese cities is a  forgotten tale by comparison with the main discourse of modernization.

ILAUD is particularly interested in these issues because of its activity in other regions of the world- such as Latin America, India, Africa, ther Middle East and Southern Europe – where the role of villages in preserving important cultural landscapes is crucial. A comparative research work is important  since conflicts and difficulties  as the ones faced by Chinese villages take place. 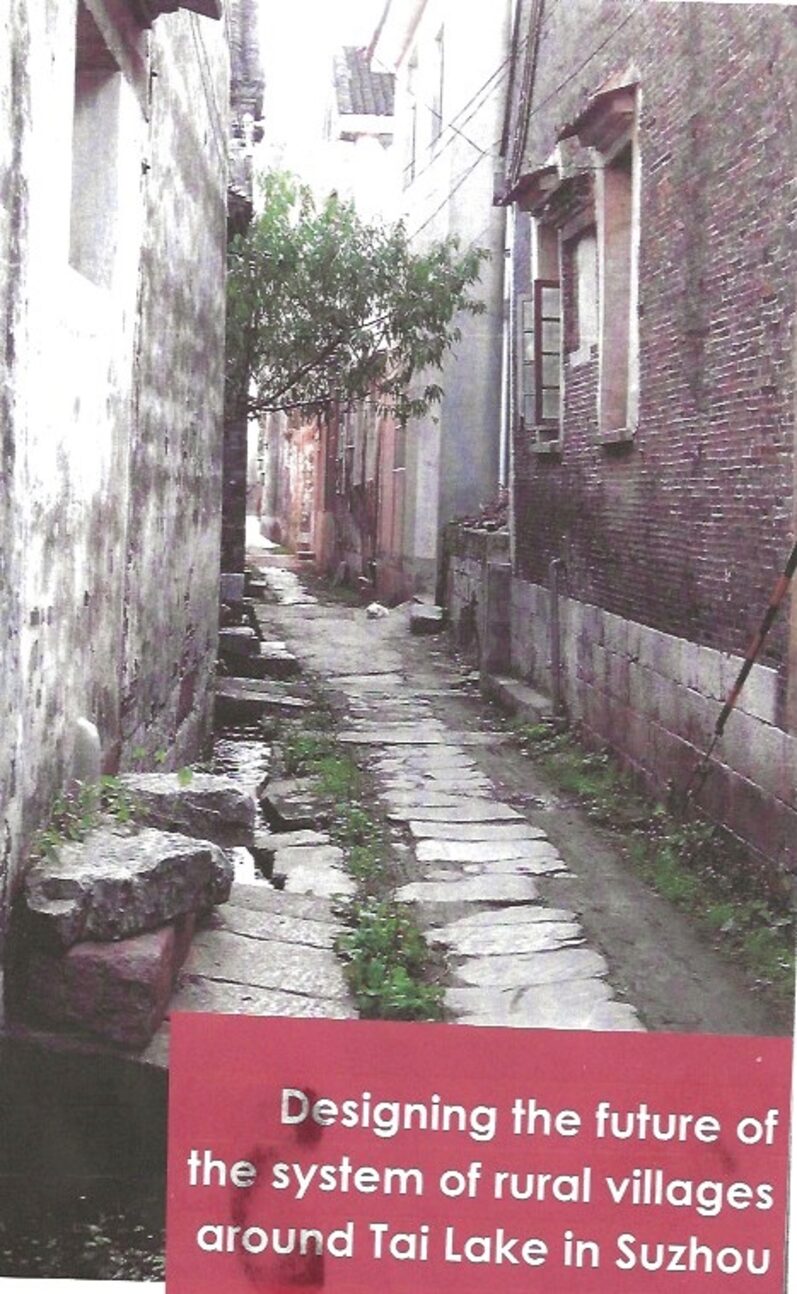