Skip to content
About ILAUD /
Guangzhou
/ June 28, 2010
Unveiling urban memory. Re-designing the area of the “13 Hongs” of Canton

The first one concerns the role that memory can play in the design of future urban environments. Memory is a basic element of conservation theories and methodologies but it is also an important ingredient to envision the future. It is extremely interesting to explore this aspect in countries that have a very rich and solid past.

The second new cities in the emerging regions of the world and old cities that hope to trigger a renaissance process by introducing in their structures the imagery of the future. In general as a consequence of the very nature of this imitative process the invention is limited to the replica of fashionable architectural languages and types. To be recognized as an important modern metropolis a city must have a certain kind of skyscrapers, museums, opera houses, convention halls, avenues and waterfronts, and they must possibly be “green buildings”. Can cities escape this stereotypical fate, and in which way?

The third deals with the role of nature in urban environments. It is an issue that after years of indifference and oblivion has emerged again as central because of the environmental crisis. In some cases it concerns the rediscovery of the geomorphology of a place, in others it is related to the existence of water, in others it focuses on the plants and the animals of the region and the city. As it frequently happens this new concern has often  been prompted more by the search of a new attractive image and the effort to reconstruct. 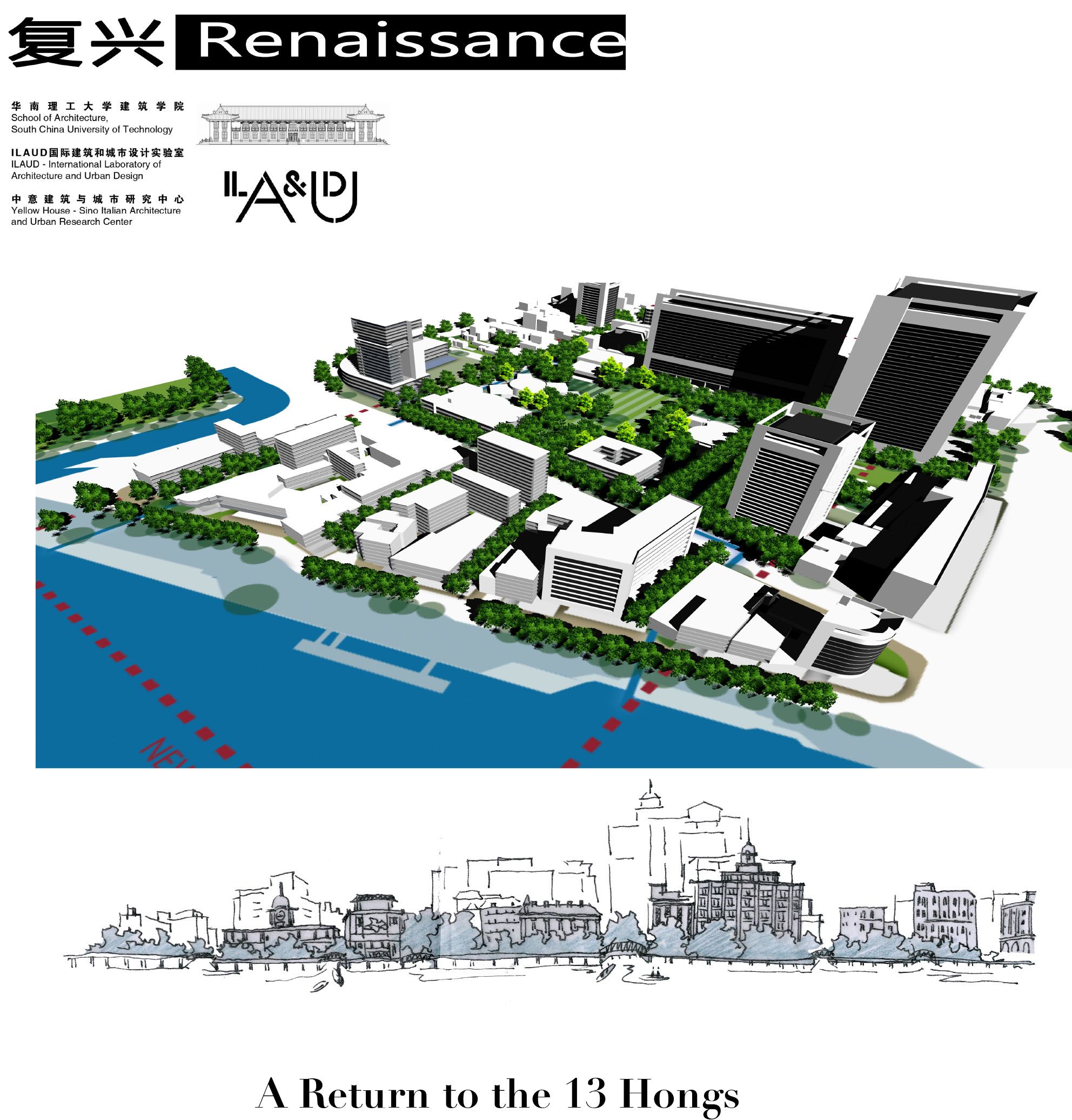