Skip to content
About ILAUD, Workshops /
Shanghai
/ November 11, 2019
Discontinuity in Contemporary City
Shanghai: Evaluation of the historical elements in the sites of the regeneration project in the Putuo district to support the tentative design of a place for research

An important research topic on specific aspects of contemporary
cities concerns the patchwork of different functions and
morphologies which characterize large tracts of the urban structure.
The fabric of fast growing cities presents a discontinuous variety of
disorderly located fragments of new housing developments,
demoted areas, open spaces, infrastructure, spaces for services.
This process of destructuring the city is difficult to stop and to
control, and it is a challenge for any strategy for improving the urban
environment. lt is a good case to be studied by a workshop,
The area of Chang Shou Road at Tongyi Li chosen for the ILAUD
workshop is particularly interesting because of its discontinuous
mixture of old housing, public health services, high-rise residential
buildings and a park. The challenge is to give to it a specific identity
based on a new image and new functions 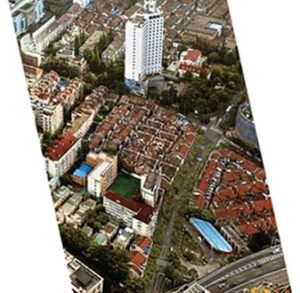 The designers try to find new possibilities according to the
characteristics of the site and the texture of lanes in Shanghai. So
the designers create an open and free underground space, which
broadens the dimension of height and enriches the abundance of
space usage.
The new underground space should keep a proper distance from
the originai building structure to maintain the integrity of the
originai system, and design a new system in the originai system.
The new underground space respects the existing environment
and intervenes in the existing space to a limited extent. The two
parts are closely related.
Follow the historical textures of lanes, and then create the new
public spaces. The design contains the past elements and
converts the old spaces into new ones. Under the building
envelop, the new form of underground space reflects designers’
thought concerning the development trends of public space in the
future. The designers redefine the ground height and connect the
other different functional spaces underground around the site. In
addition, it is an experiential space for citizens. When people enter
this special space, their eyes move from the narrow Lilong to the
wide underground world–which is different from their previous
impression–it allows them to get a fresh and dramatic space
experience.
In Shanghai, the upgrading and development of the above ground
space is becoming more and more intense. Therefore, the
development potential of the new underground space is huge. 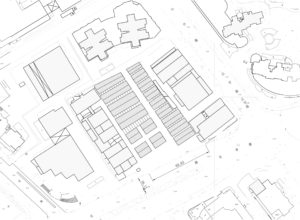 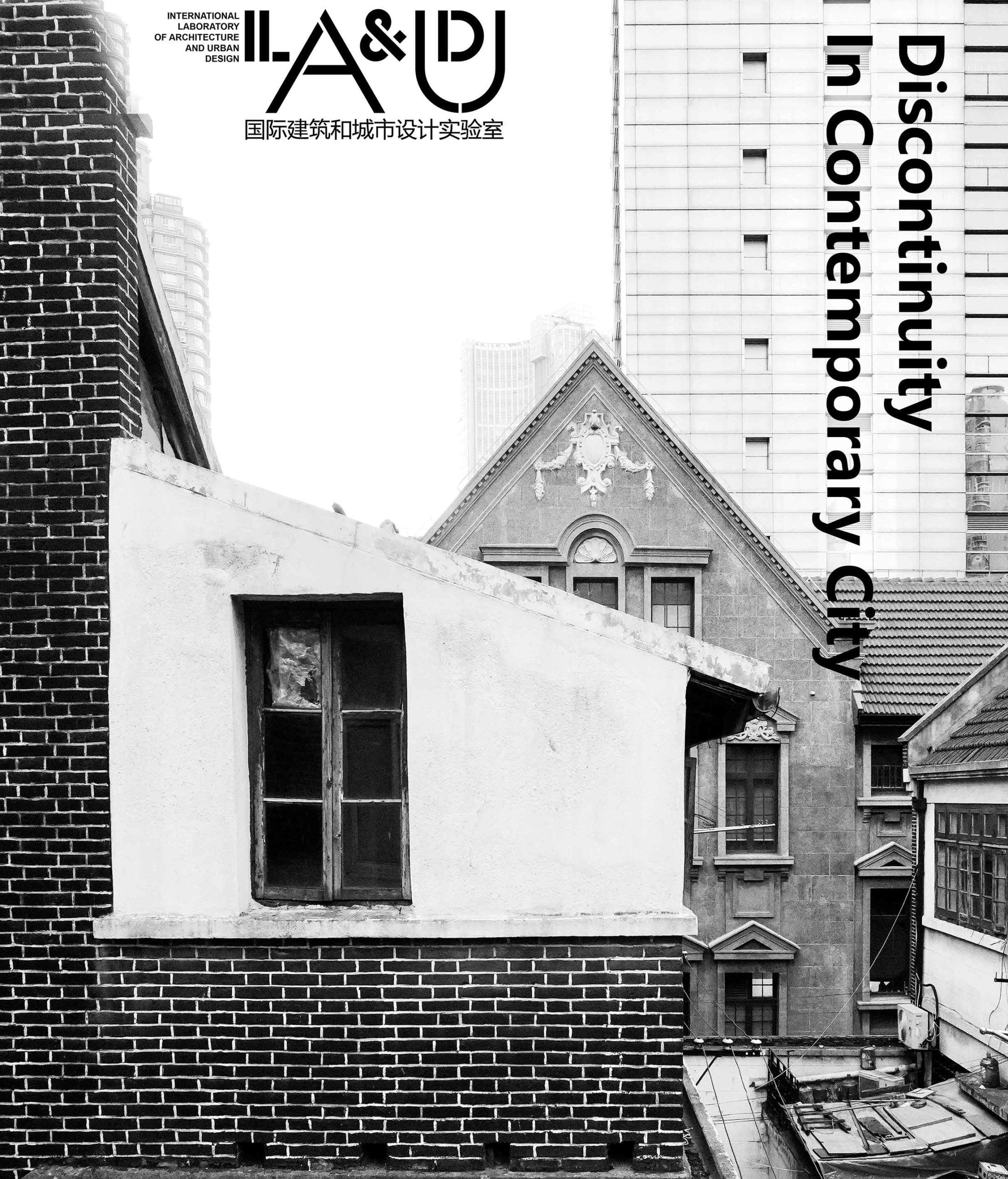