The workshop dealt with the case of Shuan Wan Cun, a village close to Suzhou. in the  Lake Tai area, Province of Jiangsu, China. Shuan Wan is a small settlement of 2,500 inhabitants, 1,000 of which are immigrants from other regions of China  Its economy is based on agriculture and aquaculture and on knitwear producey small family workshops for big clothing companies. Shuan Wang does not have interesting heritage properties or an  attractive natural environment. It is a “plain” small settlements as other thousands in the world without real opportunities of change. Its development prospects have changed as a result of two bold  decisions taken  by few young entrepreneurs and young local politicians with the support of the whole village.

The first was to sell local knitwear products directly online, bypassing brokers and distributors. Choosing to sell through Tabao (the Chinese equivalent of e-bay) was successful. It showed that it was possible to improve and diversify the product, and to generate their own  services to production. The second was to use the aquaculture areas that the central government asked to reconvert to agriculture to produce flowers for the pharmaceutical and cosmetic industry. This decision was taken not only because of the highest income generated by floriculture compared to other crops, but also because at certain times of the year tourists can be attracted  by large handsome flowered areas. The presence of visitors may also favour the direct sale of garments produced in the village.
Thanks the dedication of local authorities and the direct involvement of the inhabitants of the village the workshop developed a number of specific urban design and  physical planning proposal supporting this strategy,

The Shuan Wan Cun case is an interesting example of an alternative strategy for revitalizing and giving new development chances to marginal villages. 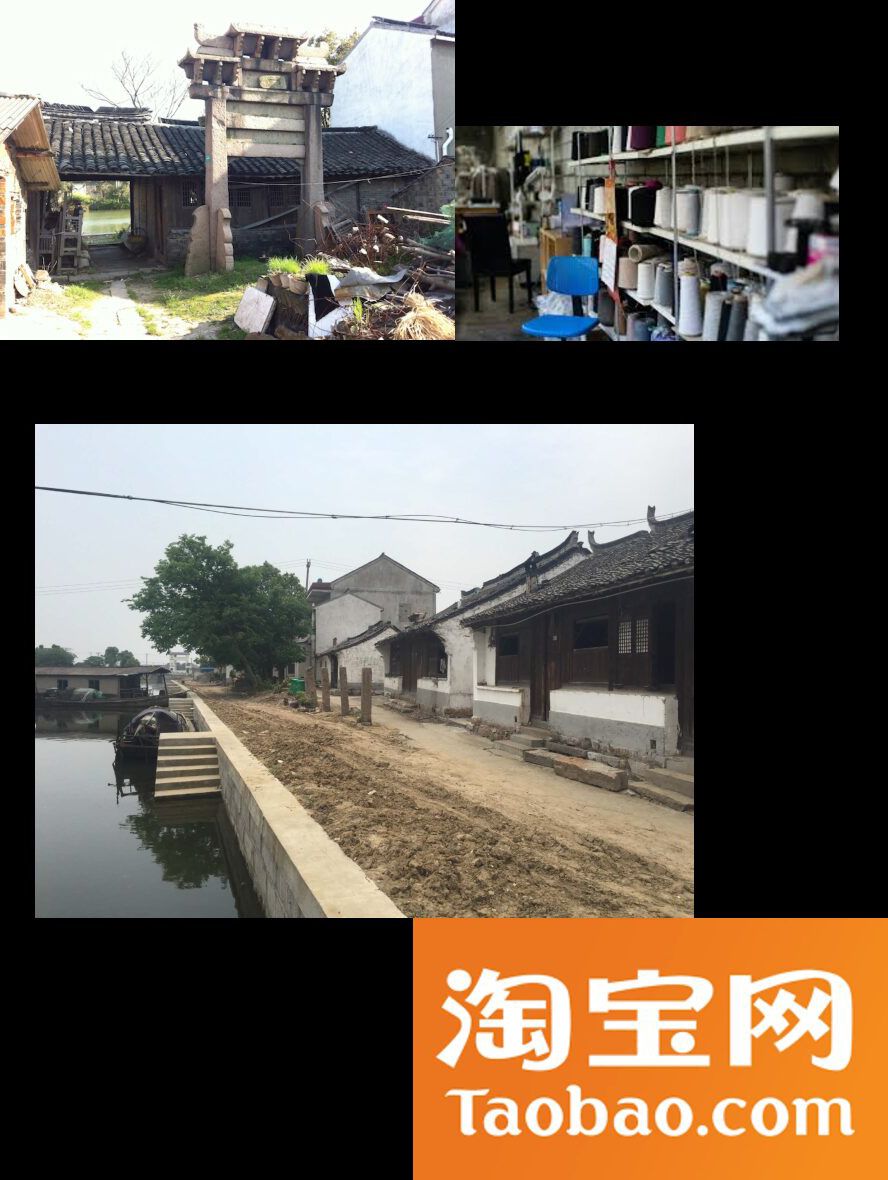