Skip to content
About ILAUD /
Cape Town
/ June 28, 2009
The decolonization and reconstruction of the African City. The case of District Six in Cape Town

The workshop on Cape Town District Six  was planned for the students of the School of Architecture, Planning and Geomatics of the University of Cape Town . It was funded by the British Council and ILAUD was invited to participate in it. UCT had already  took part in the ILAUD workshops held in Curitiba (2009), Guangzhou (2010) The case of District 6 is very important for several reasons.

The workshop  explored several alternative projects for the area. The aim was to find solutions that while preserving the memory of this tragedy could help to create an innovative and inclusive new urban environment.

The case of District  Six is important to study esclusion and segregation in other cities of the world.

The workshop was supported by the British Council 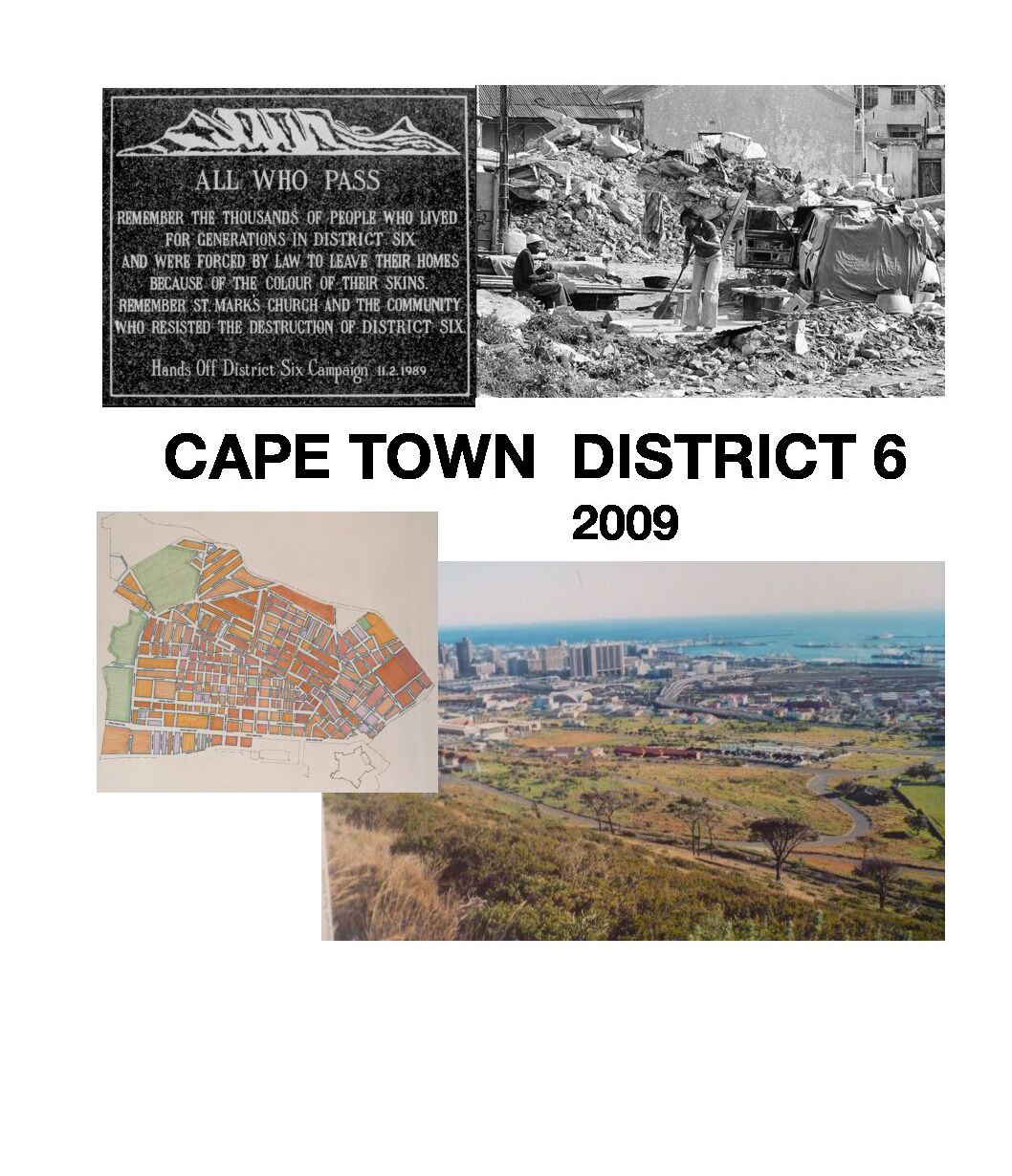