Skip to content
About ILAUD /
Urbino
/ June 28, 2013
Urbino through the looking glass

In the 1980s  the Laboratory focused several times on the redefinition of the area of the Mercatale and of its role as a hinge between the countryside and the city.

The 2013 Laboratory concentrated again on the theme of the arrival to Urbino and in some way continued the exploration done by  ILAUD in 1981. The main issue was to re-examine and to  re-think rwenty years later  the main arrival in Urbino: the Mercatale.

The Mercatale is a flat rectangular space implemented during the Renaissance by filling in the valley with the rubble coming from the excavations for the Ducal Palace. Originally it was where the cattle market used to be held, but during the centuries it was used also for many kinds of public events. In the ‘70s a parking was built underneath the Mercatale, the surface that used to be earth was covered with asphalt and the existing trees were uprooted. At present it is a space with no identity, used as a parking area, but is at the same time an important component of the urban system made of the Ducal Palace, the Data (the old ducal stables, the Ramp (an elliptical ramp inserted in one of the bastions of the city walls and connecting the Palace, the stables and the Mercatale itself). Opposite to the Ducal Palace there is a green slope – called Le Vigne – that can be considered as a sort of mirror ‘reflecting’ the Ducal Palace; at present it is semi-abandoned.

Many proposals were made in time in order to give the Mercatale a new use and re-assess its original role, but none was either convincing or possible to be implemented. in 1981 also ILAUD put forward a number of proposals for this area and for the whole system of public spaces of Urbino.

The 2013 Urbino Laboratory approached the problem of the redesign of the main access to the city, taking into account also the surrounding open/green spaces, the connection with the University Centre and the relationship with the system of open spaces (streets and piazzas) of  the historic centre.

Reading the changes that took place over two decades has been methodologically important in two respects:

– made it possible to evaluate the impact of the transformations of the transport system to and from Urbino and of the local mobility pattern had, also as a consequence of the development of university dormitories outside Urbino;

– offered the opportunity to evaluate how the ideas on the type of means of transport to be used and their impact on the environment have changed.

This assessment of  situations and projects of twenty years before carried out by students and tutors was very productive both in methodological and operational terms. 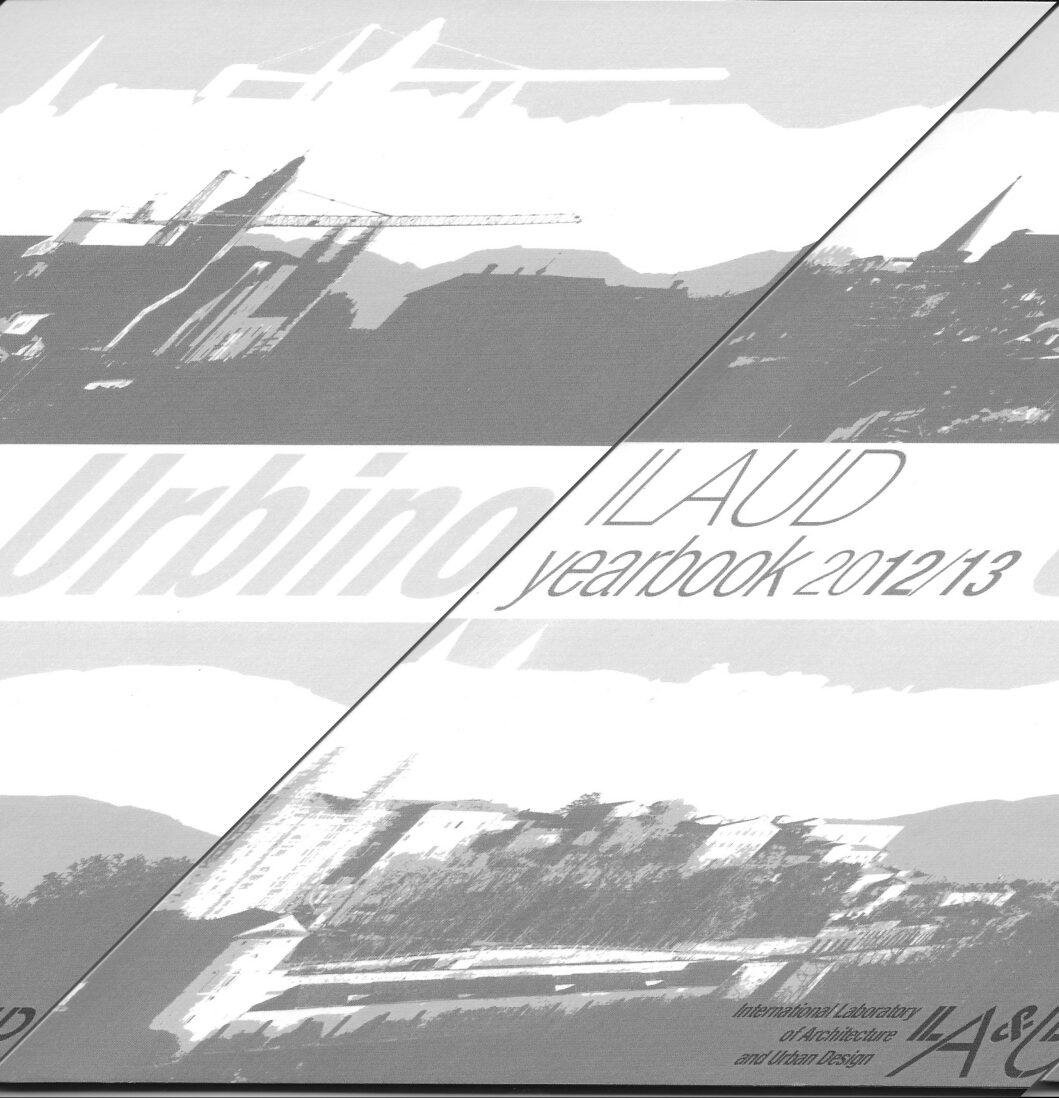