The historic “seaport district”, original core of Valparaiso, was included in 2003 in the list of UNESCO World Heritage sites because of  the peculiar  symbolic, economic and cultural value of a city with an unique cityscape and architecture. Valparaiso is a mixture of Spanish and Northern European and  North American elements from the Pacific coast. Valparaiso has been for some centuries a crucial point of reference for the ships going from Europe to the Pacific, through the  Strait of Magellan and  rounding the stormy Cape Horn. It was a resting and repair port used by Scandinavian, German, Dutch, French, English and North American sailors who brought there  and reproduced  pieces of their culture, their ways of life, their way of eating and having good time. It played a crucial role during the “Klondyke gold rush”, at the end of 19th century. All this had produced for almost three centuries a cosmopolitan, free, lively, very open city: a unique place in Latin America. The opening of the Panama Canal in 1920 changed the course of ships and produced a very serious economic and social crisis, exacerbated by  serious damages caused by very strong earthquakes.

To be listed as UNESCO World Hertitage raised new hopes and projects were launched to bring back attractive functions and young population to the historic center. The workshop organized by the Federico Santa Maria Technical University with  the network of nine Latin American universities Red Alvar “Patrimonio y Proyecto” focused on the area around the Iglesia Matriz,  the Puerto de Valparaiso Historical Market and  the two main axes of Calle Cochrane and Calle Blanco. It aimed to study the rehabilitation  of old residential and commercial buildings for new cultural and research functions connected to existing universities in Valparaiso. ILAUD has collaborated on this initiative. 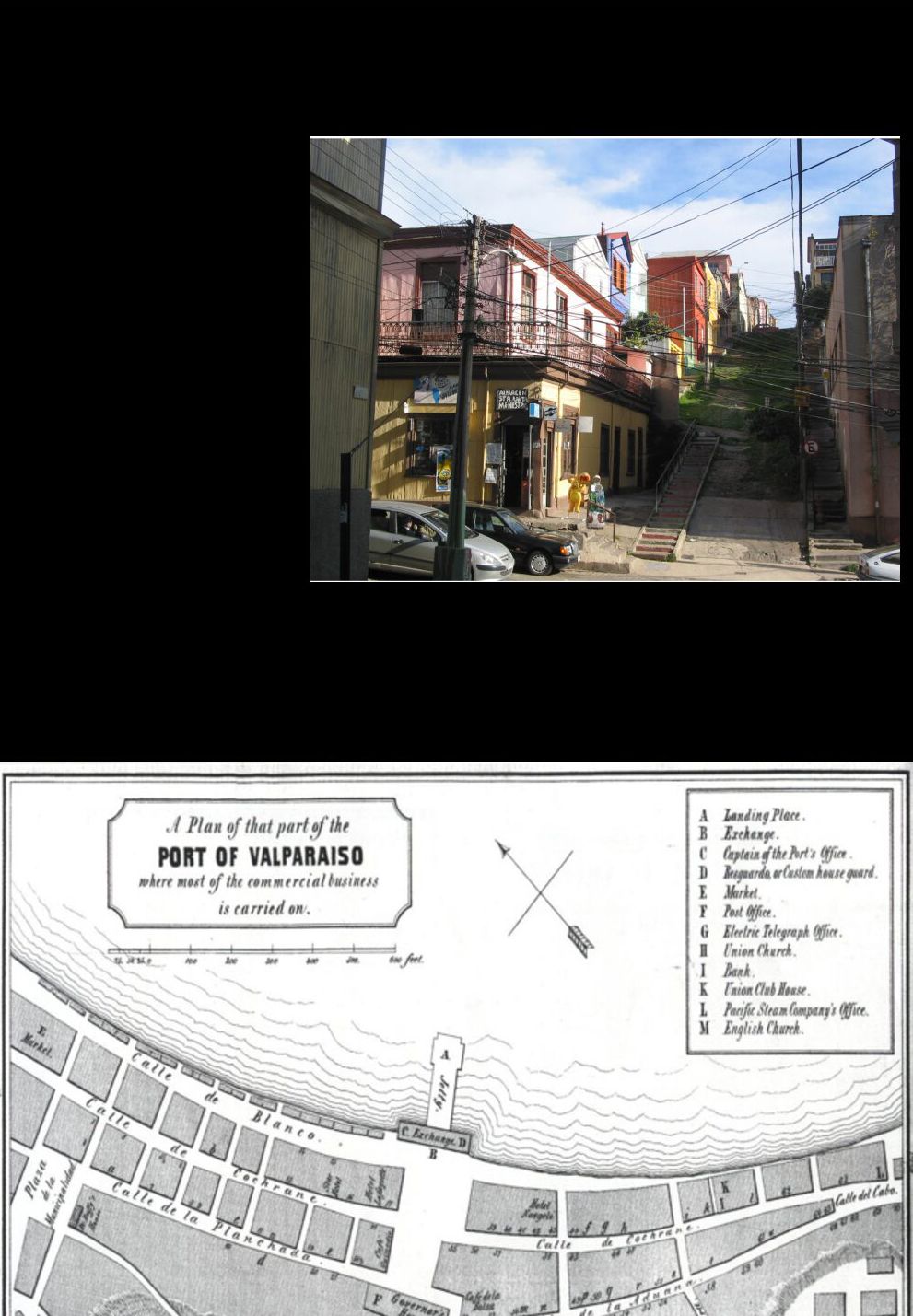